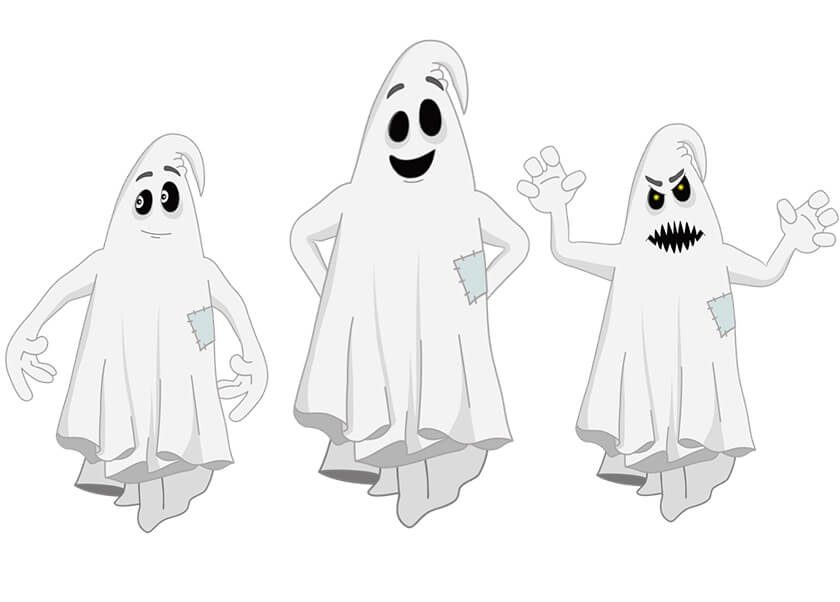 Ghost-Ed is a (mostly) friendly ghost. You can click and drag him anywhere on the screen and Ed will follow.

Ghost-Ed has three different Eye sets. Hollow, Eyeballs and Glowing-Orbs, which you can set using his triggers.

Ghost-Ed can have the opacity set from 0-100 (which you will have to keyframe). He also comes with a 50% opacity trigger if you just want him to be half translucent.

Ghost-Ed also comes with a 23 second hover trigger. This will make him have. a subtle bounce up and down. He is rigged with a slight wind so that his dangling sheets will always be waving slightly.

Opacity;
Slider in the controls panel to use with keyframes. 50% Opacity trigger. 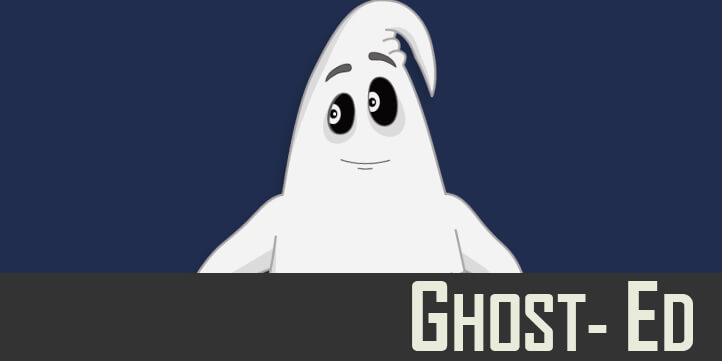