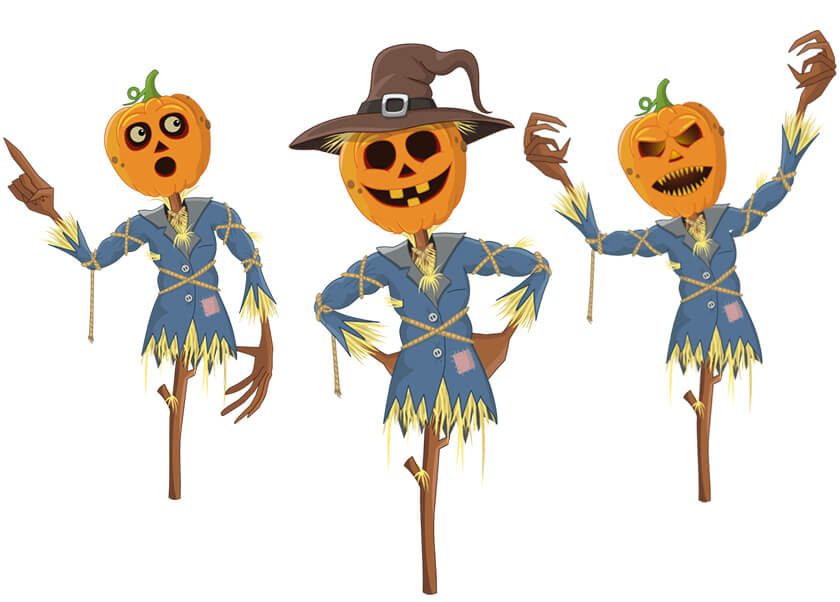 King of the Pumpkin patch, and not much else – after all, he is stuck on a pole! But those moments you spend in the pumpkin patch will be truly terrifying!!

Pumpkin Ned has an optional pilgrim hat. His eyeballs can be switched on or off. He even has a flickering lantern effect you can switch on and have the flames licking the inside of his hollow skull (yuck!)

Pumpkin Ned comes with a normal and angry mouth sets. He also has some face animations like grin, surprised and terror – where his face will stretch into a demonic snarl! 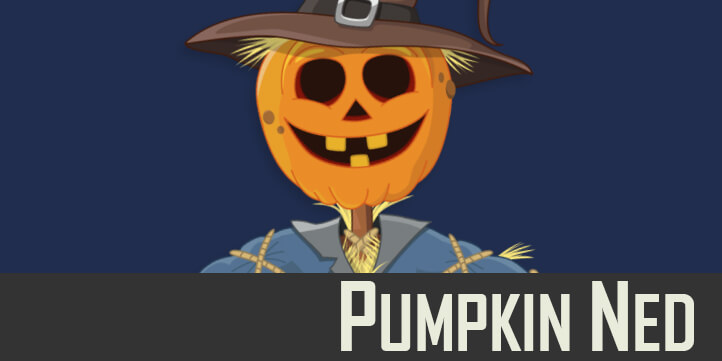